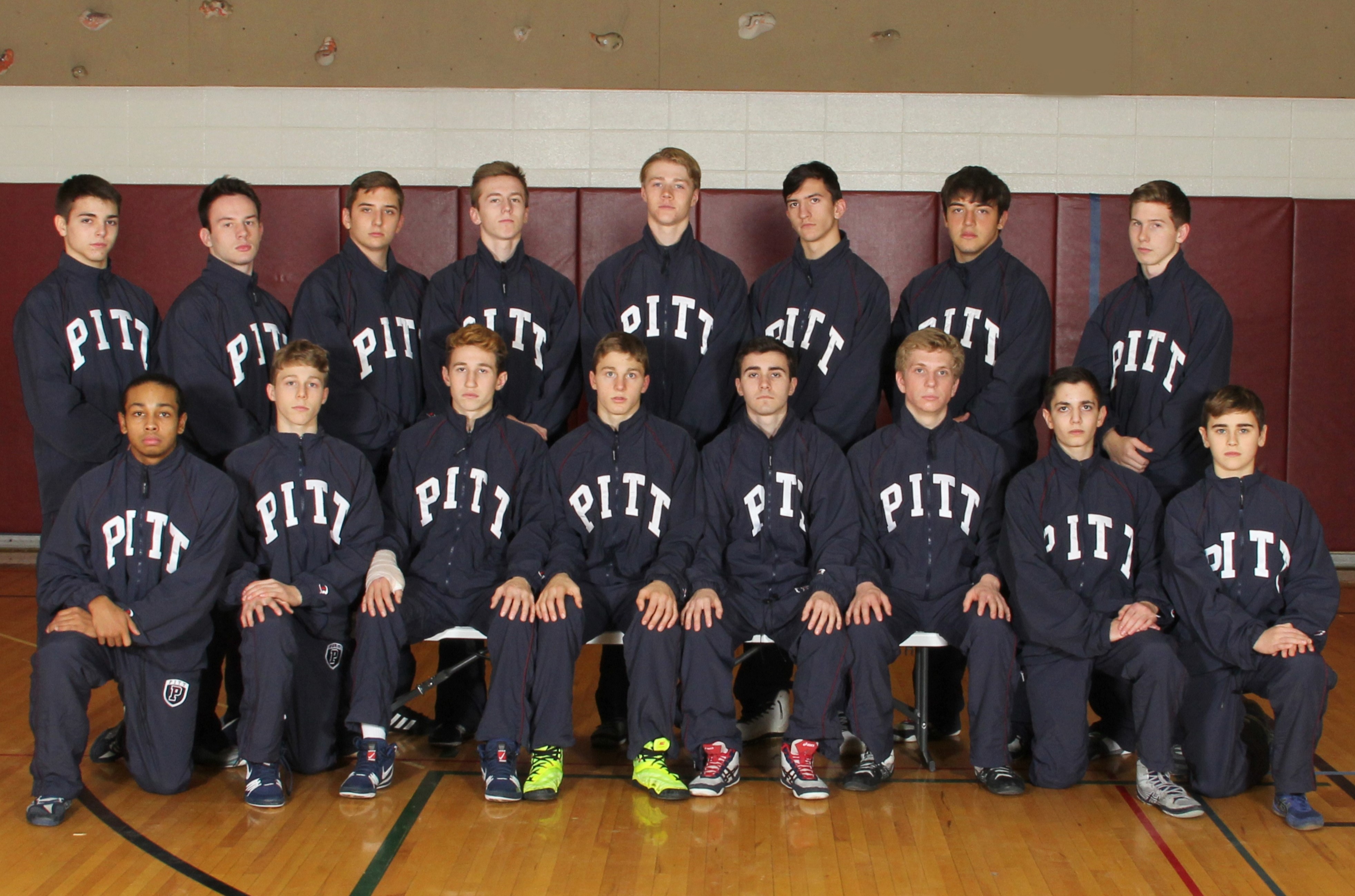 This season was a very rewarding season for our program.Coming into this season, expectations were tempered.We graduated 10 seniors from a team that finished 18-10.On top of that, one of our top returners sustained an injury during the preseason that required surgery, and we lost two more starters for the year after the second tournament.

Despite all these setbacks, this year’s team exceeded all expectations finishing with a 20-13 record wrestling an almost identical schedule from the previous season.This schedule included wrestling dual meets against 6 teams who finished in the top 25 of the end of the year state rankings.Furthermore, they finished in 2nd place at the Cortland Duals, 2nd at the ER Duals, and 1st place at the Corning Duals defeating a State ranked team in the finals.

One of the highlights of the regular season was taking our team to Orlando, Florida to wrestle in the Disney Duals over winter break.This trip was a first for our program and something these boys will never forget.Our team came together unlike any other team I’ve coached during this trip and I firmly believe was one of the main reasons we had so much success wrestling in dual meet tournaments.Also during this trip, Senior Collin Regan recorded his 100th career varsity win joining an elite group known as the “Century Club”.

The post season was equally as gratifying.We had 3 class AA Sectional finalist with our lone senior Collin Regan bringing home the Sectional title at 138 pounds.We qualified 11 out of 16 wrestlers entered at Sectionals to the Super Sectional Tournament.3 out of those 11 qualifiers were 8th graders!Furthermore, we had our first State Team representative in four years with 8th grader Nick Sanko earning a wild card at 126 pounds.

In conclusion, I could not be more proud of the progress we made as a program this year.This team; containing only one senior; was faced with a great deal of adversity throughout the season.However, their response to this adversity showed a maturity well beyond their years and has us very excited about the future of this program.